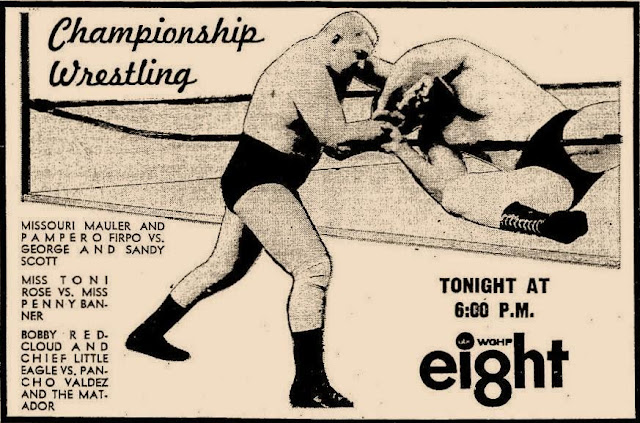 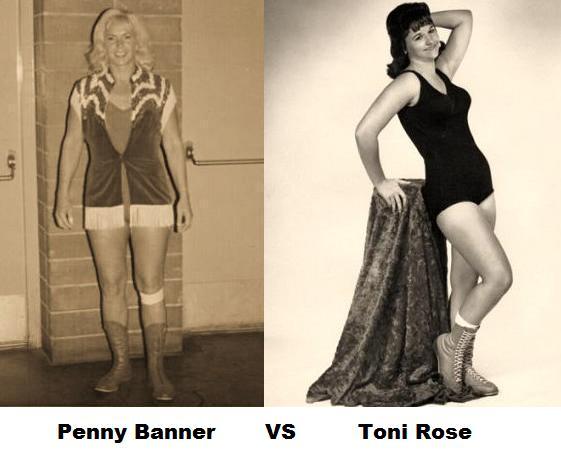 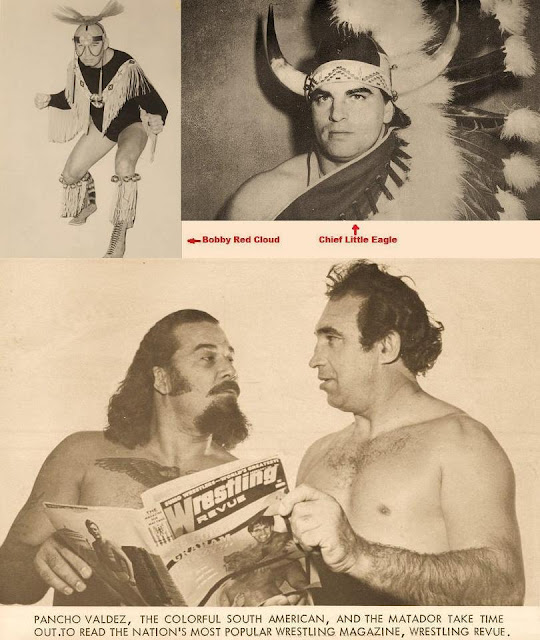 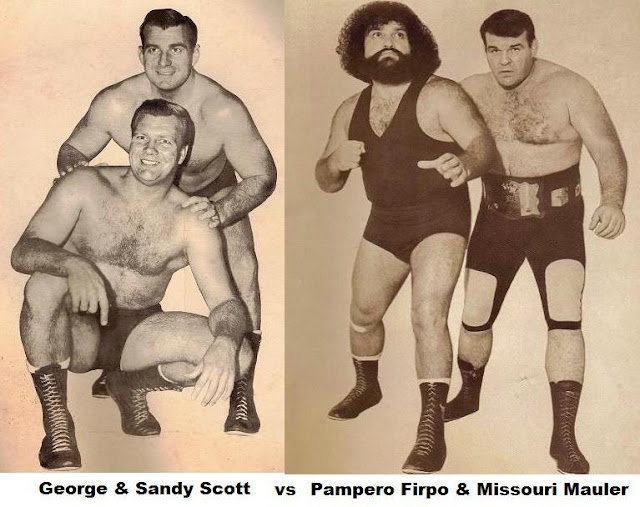 Posted by Carroll W Hall at 4:01 PM No comments:

Longtime JCP photographer, the late Gene Gordon, wrote this letter to editor Tommy Kay. At that time Mr. Kay worked for Wrestling Guide, Official Wrestling, Big Book of Wrestling, Complete Wrestling Round-Up and several other sports publications. Note: Swede Hanson was out of action from the end of July 1973 until early November 1973. Bobby Shane came in to team with Rip Hawk while Swede was out of action. They were managed by General Homer O'Dell. 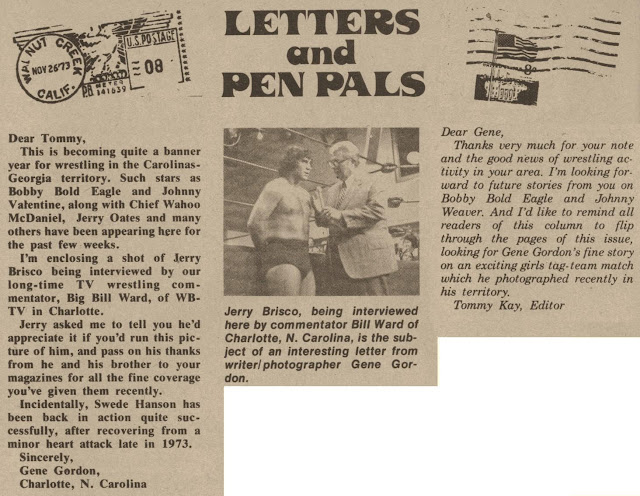 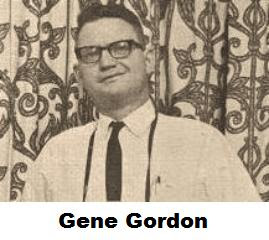 Posted by Carroll W Hall at 4:48 PM No comments:

Championship Wrestling in Charlotte,NC on November 18, 1967

This show was taped on Wednesday night November 15, 1967 in the WBTV channel 3 studio. As the show opened each week, the host Big Bill Ward would tell the viewers at home about the matches they were about to see. As the wrestlers were announced a camera would zoom in on photos such as you see here. Many of those photos were shot by the late Gene Gordon. 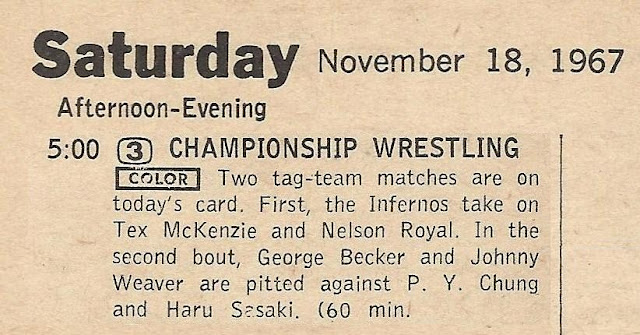 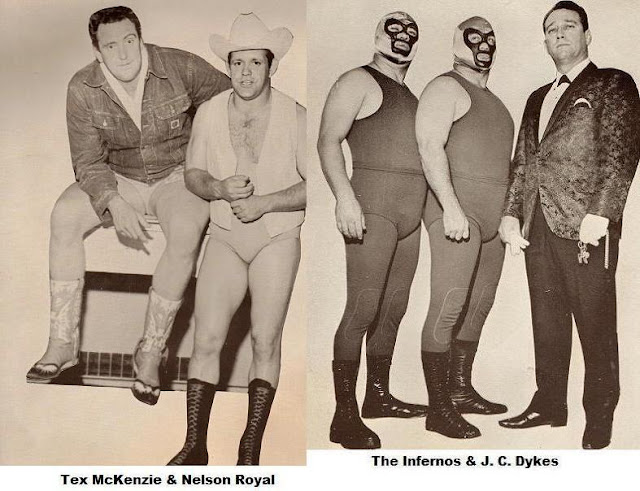 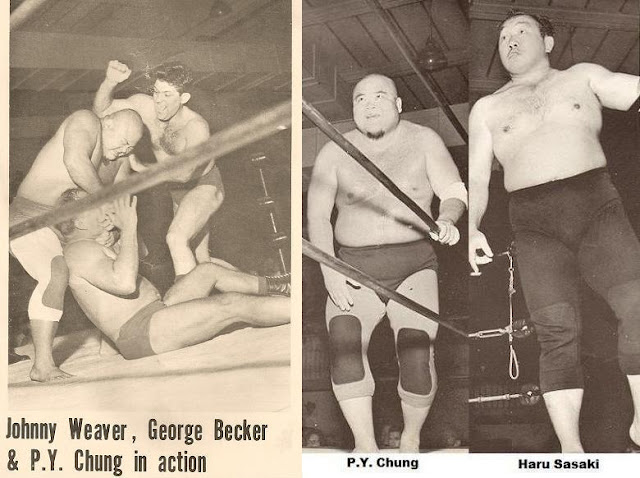 Posted by Carroll W Hall at 2:16 PM No comments:

This show was taped in the WBTV channel 3 studio on Wednesday night November 6, 1968. The show was hosted by Big Bill Ward also had been airing on sister station WBTW 13 in Florence, SC since January 1967. 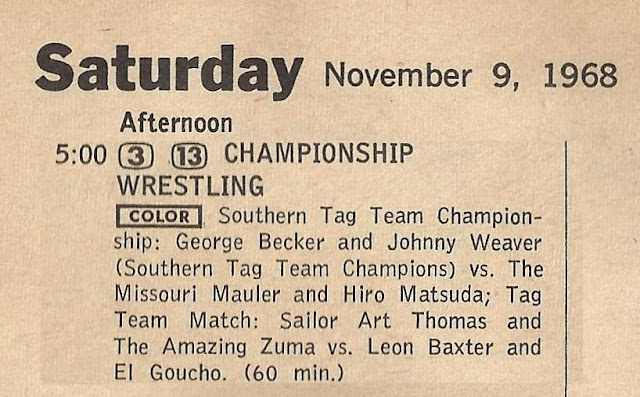 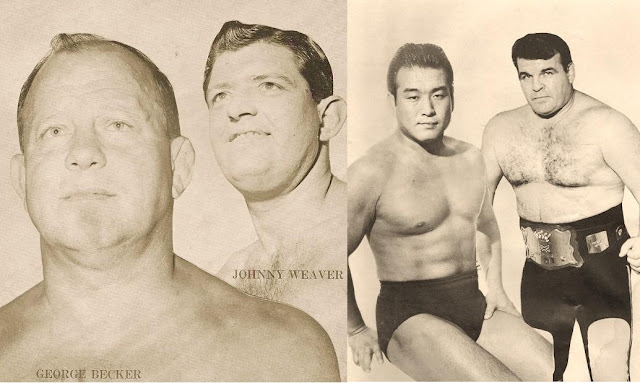 Posted by Carroll W Hall at 8:12 PM No comments:

These matches were taped Wednesday night September 4, 1968 at the WBTV 3 studio in Charlotte, NC. Gene Kiniski may very well have wrestled on more of the JCP studio shows than any other NWA World Heavyweight Champion in the 1960's and early 1970's. Note: this show aired two hours earlier than usual because CBS was doing live 4:00 p.m. coverage of a U.S. Open Tennis match . 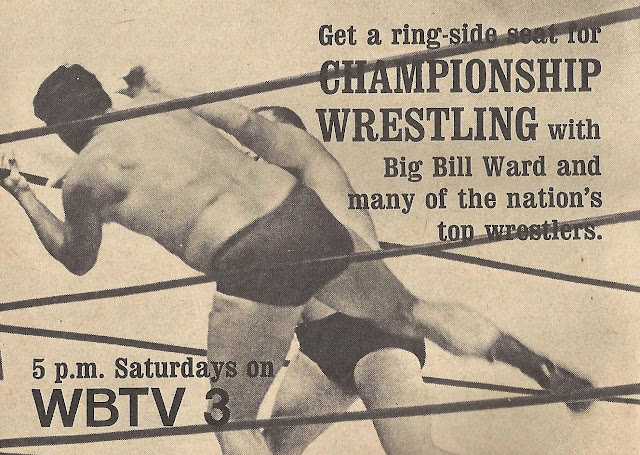 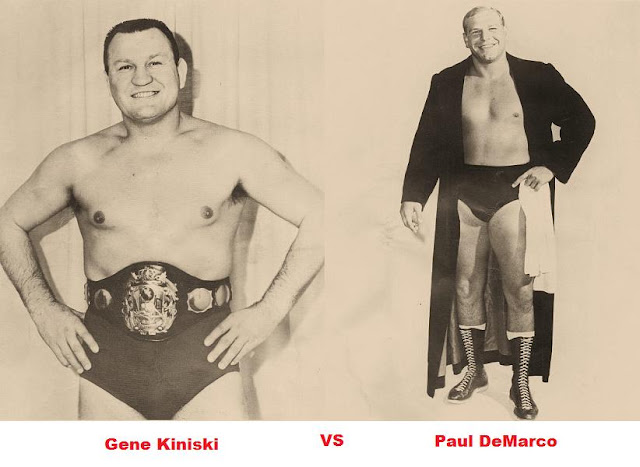 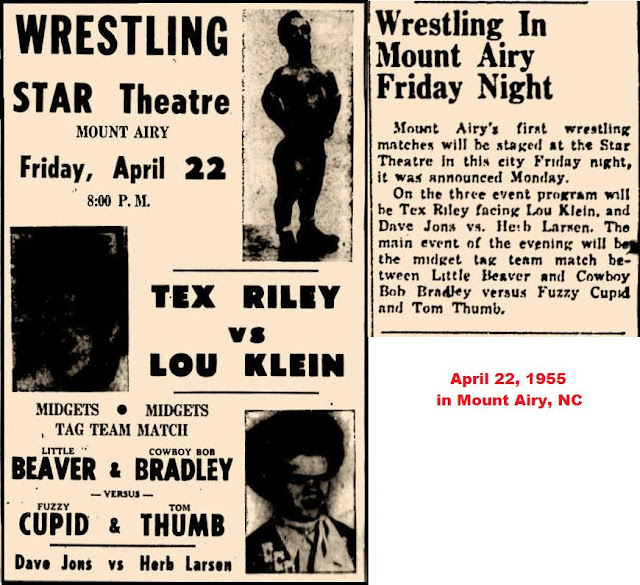 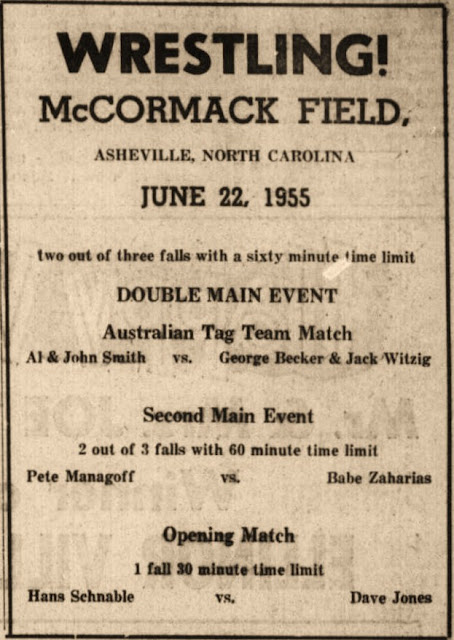 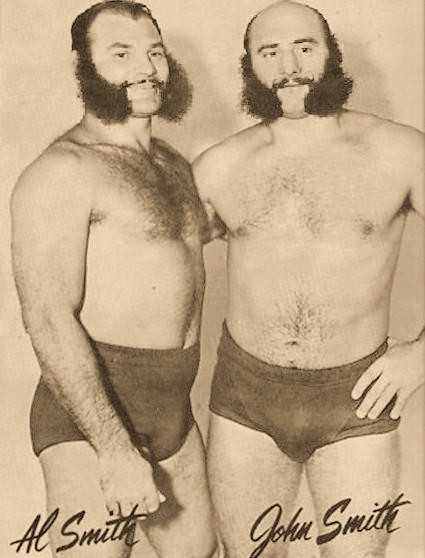 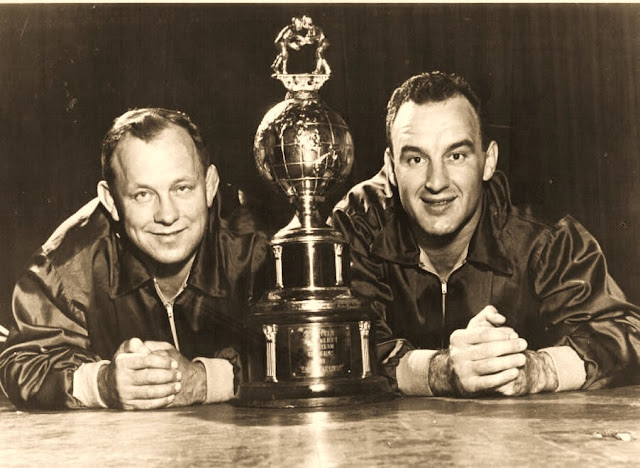 Posted by Carroll W Hall at 7:32 PM No comments:

Carroll W Hall
I love history and nostalgia. I am a fan of classic tv shows, old school pro wrestling and music from the 1950's and 1960's. The images and information that I will present here come from my own collection and research that I have compiled from old newspapers and magazines and will be posted for historical purposes only. If there are any other contributors, they will be credited accordingly. I hope you enjoy !